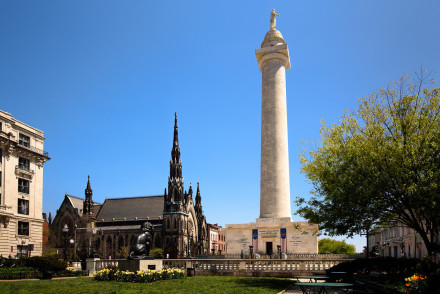 We provide our readers with a perspective of the markets and economy they won’t find in the mainstream press. Big networks and financial news sites report on what has already happened — why the index du jour is up or down.

At Three Founders Publishing, our editors look to the future and to see what’s coming next, and how to invest accordingly.

This forward-thinking approach allows us to deliver uniquely profitable viewpoints and investment ideas directly to our readers. 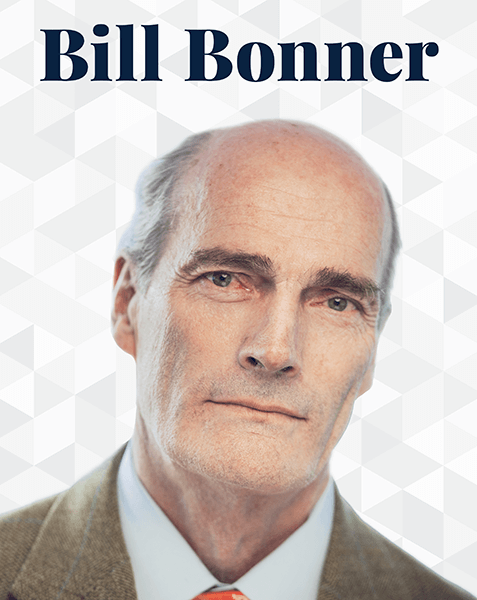 Bill Bonner, founder of The Daily Reckoning, is known to say…

“What everyone knows, is not worth anything. We must do the hard work to discover what is not yet known to provide value to our readers.”

Put into practice, Bill digs for what he calls “fat-tail events.” These events, by definition, are unlikely to occur. As a result, they are nearly-impossible to predict. But when they hit, they’re extremely disruptive.

Think about the 2007-2008 housing crisis, the 1999-2000 internet bubble collapse, the rise of the internet economy in the late ‘90s. Even geopolitical events like the collapse of Russia’s ruble in the late ‘90s, or the unexpected, meteoric rise of China’s economy over the last three decades.

These are all examples of highly disruptive events that very few people saw coming. But had you anticipated these events and acted, you would have improved your life immeasurably.

Where does the term “fat tail” come from?

Well, scientists who’ve studied probabilities and plotted them on a chart typically find a bell-curve distribution — in which the most likely events bunch up in the middle of the curve.

But a funny thing happens near each end of the curve, where these rare events are registered. 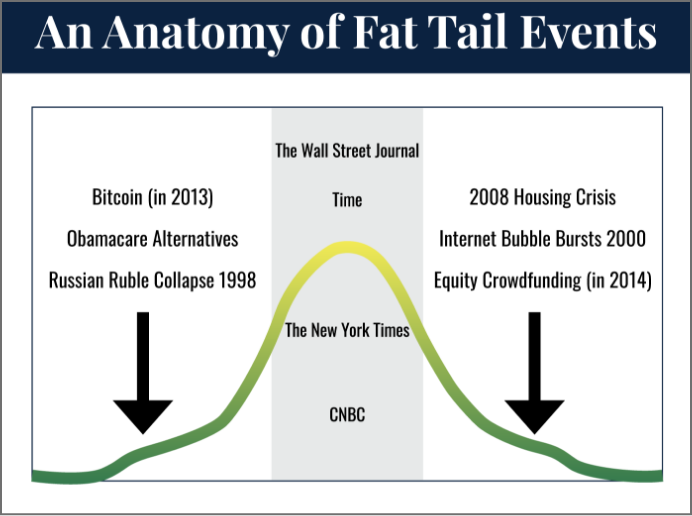 Here's how Bill explains it...

“Scientists have found small bumps and bulges. Things that were not expected to happen very often actually happened more than they thought. “Hundred-year floods,” for example, happened every 88 years. “One in a million” shots hit their mark every 700,000 or so. Statisticians refer to these odd bulges on the extremities of bell-shaped curves as “fat tails.” Instead of tailing off as they are supposed to, the rare events seem to swell up where you don’t expect them.”

Our search for fat-tail events that affect our readers is at the heart of what we do at Three Founders Publishing. 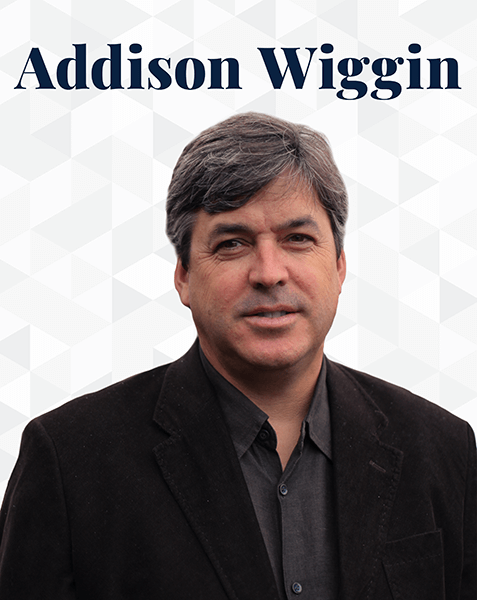 Addison is a thinker at heart, with a writer’s soul. Since learning his craft as the co-author of The Daily Reckoning, he authored several New York Times best-selling books: The Empire of Debt (with Bill Bonner), Demise of the Dollar, and The Little Book of the Shrinking Dollar, among others.

He may be best known for his role as writer and executive producer of the documentary, I.O.U.S.A.: One Nation. Under Stress. In Debt The documentary covers the financial and leadership deficits that led up to the financial crisis in 2008. It features key characters like Alan Greenspan, Warren Buffett, and former U.S. Comptroller General David Walker.

I.O.U.S.A., the film, was accepted into competition at the Sundance Film Festival in January of 2008, short-listed for an Academy Award, and made Roger Ebert’s top five documentary list that year. The film debuted in August, six weeks before the fall of Lehman Brothers and the ensuing mayhem that ushered in the “bailout” period of even more government regulation and debt accumulation.

Addison’s unrelenting critique of the Federal Reserve and the false signals their interest rate policy sends to businesses and entrepreneurs makes for entertaining reading.

Now, one day in 2010, Addison and Bill were in a cab in Tiananmen Square, the heart of communist China. Bill got an email offering to sell him a bookstore. He turned to Addison, saying, “Hey Addison, do you want to buy a bookstore?”

The irony of it all. The bookstore, Laissez Faire Books, was then the leading purveyor of libertarian economic texts. Bill and Addison made the “deal” while passing the National People’s Congress, host to the most totalitarian regime in the world today. You can’t make this stuff up. 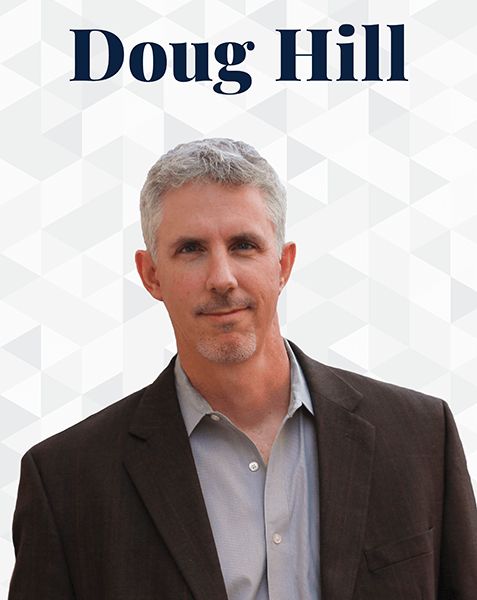 Within a couple of months, Addison asked our third founder, Doug Hill to head up the project.

Laissez Faire Books — which promotes the ideals of independence, freedom, and self-reliance — is at the core of our beliefs at Three Founders Publishing.

Just as Bill believes our job as publishers is to search for fat-tail ideas, Doug believes that our readers should have the freedom to make their own way in the world, outside the grips of Washington and Wall Street.

Since buying Laissez Faire Books, Doug and Addison published and distributed hundreds of titles dedicated to libertarian thoughts and actions. And in 2015, they began publishing a newsletter to give specific advice on how to achieve financial and economic freedom for our readers — The Laissez Faire Letter.

At a time when readers felt boxed in by lawmakers, regulators, and career bureaucrats, The Laissez Faire Letter provided much-needed relief.

Today, every newsletter and research service we create looks for opportunities outside the mainstream press.

Since 2015, Laissez Faire Books continued to grow under Doug’s leadership. He recruited several top editors and financial analysts to join him — each of them supplying their own unique ideas.

In fact, these ideas quickly grew beyond the original scope of the bookstore. That’s why the decision was made to change the name of Laissez Faire Books so it can encompass all of the great ideas we publish — now and in the future.